← more from
Infinity Gritty
Get fresh music recommendations delivered to your inbox every Friday. 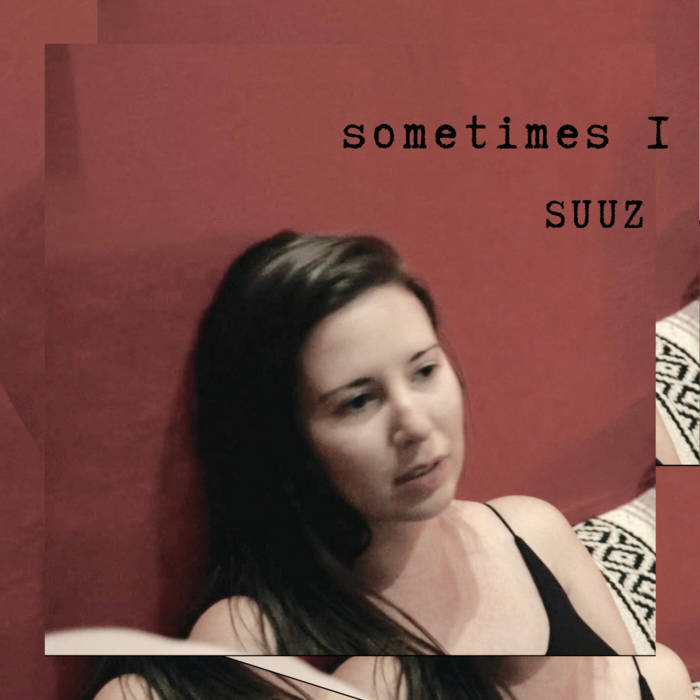 SUUZ is a singer-songwriter living in New York City. Born and raised in Lancaster, PA, she feels most at home with rolling green landscapes and duckling crossing signs; she is now a proud resident of Washington Heights and is heartily thankful for Fort Tryon Park. SUUZ started writing songs at a young age. She wrote a lyric in sixth grade rhyming “times are tough” with “tides are rough” and was thereby convinced of her own genius. However, the songwriting part of her life was relegated to a private journal while she pursued her other artistic passions - dance and musical theater - in full force. She received her B.A. and M.S. from Northwestern University and started her career in New York. In December 2017, with the help of very wise friends, she realized something was still unfulfilled, so she began her journey as a recording artist and has never looked back.

By day, she is an elementary teacher in a New York City public school.

By night, she sings sweet lullabies to her supportive houseplants.

Produced by Adam Ahuja and SUUZ

Bandcamp Daily  your guide to the world of Bandcamp